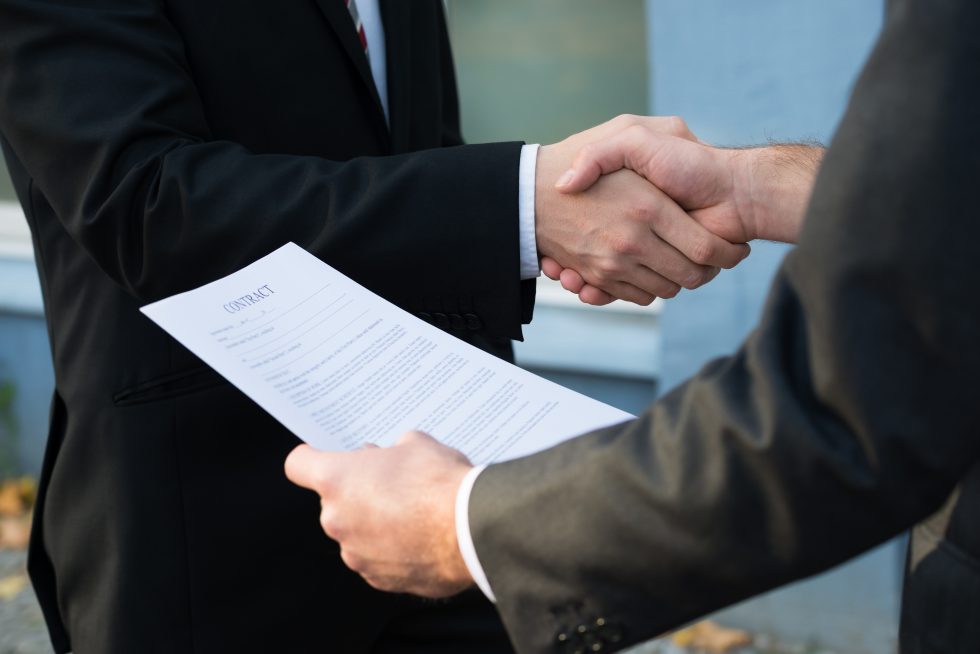 Shareholders Agreement – the unsung hero of a well-run company

A Shareholders Agreement is one of the most important legal agreements which, unfortunately, is often overlooked by entrepreneurs when setting up their limited company. There is one reason for it being overlooked and that is that it is not strictly legally required. There are many reasons that it should not be so.

Problems that can cause big trouble

We often see the unfortunate result of the lack of Shareholders’ Agreement in the form of disputes between partners. These disputes end up costing time and money, and the business often does not survive them. Even when things do not get that bad, there is a period where there is often a lack of focus as the business partners are trying to ascertain their rights against each other. The reason for that is that a Shareholder Agreement details what types of actions require shareholder approval and what is the required percentage.

Why have a Shareholders Agreement

Having a Shareholders Agreement is particularly important if there are, or will be, minority shareholders. In the beginning the partners share a common vision. However, that changes with time and as the business evolves. Partners might have different ideas about how they see the business going forward and of their contribution to that. Often partners whose vision is not accepted want to reduce their involvement or sell their shares altogether. And, indeed, it can be the majority shareholders that wish a non-contributing partner to exit, especially, if they feel that they might be working on other projects and are worried about intellectual property.

The price is right?

A Shareholders Agreement can make provision for the circumstances around any potential exit and its terms, such as, who should the shares be first offered to, for how long for, and at what price. Price, in particular, is often a major issue in these circumstances. Minority shareholders will often insist that their shares are worth as much as those of a majority shareholder. Majority shareholders, on the other hand, will claim that their shares are worth more because they come with control rights. Without a predetermined method of calculating the respective shareholdings’ value, this can drag on and even reach the courts at both parties expense.

We often include provision in the agreement that specifies how the selling shareholders can offer their shares, at what price, and what happens if the price is not accepted by the other shareholders.

Dilution is a nasty word

A major reason why you need a Shareholders Agreement is to prevent the dilution of your shareholding. If this is not something you have considered there can be a nasty surprise in the next funding round and you can see your shareholding shrinking considerably. Having a Shareholders Agreement drafted by our business lawyers will help you avoid that undesirable situation and will definitely provide you with more bargaining chips when negotiating the terms of the next round.

If as a founder you are ready to involve other people in your company you must be prepared to loosen the grip you have on the company’s decision making procedures. However, there may be certain matters where you are not ready to see yourself outvoted by a coalition of the non-founders. In that case, you must have put in place a Shareholders’ Agreement with veto rights for yourself and a list of the matters where that veto right can be exercised.

It’s all about the Dividends

One of the issues that is often problematic is the manner of taking capital and profits out of the company. Shareholders will naturally have different motivations; some will want to keep more funds in the company in order to reinvest, grow and eventually achieve big capital gains, whilst others will want a steady income in the form of dividends or interest payments. The shareholders’ agreement can help. A carefully crafted dividend policy can be inserted in the agreement.

Another way to address the issue is to issue shares with different rights attaching to them. The default position under Companies Act is to have one class of shares, however, often it is preferable to have different classes to address the different motivations as well as level of day to day engagement. Issuing shares in the company with different rights can be tricky and it will have to comply with the company articles. Having a lawyer draft the shareholders agreement and making any corresponding amendment to the articles is much safer.

Drag along and tag along

Often enough, the relationship between partners gets so strained that it turns destructive. We have seen behaviours ranging from non-cooperative, such as, absenteeism to downright hostile, such as, setting up competing business and siphoning off Intellectual Property. You must be able to put a stop to that type of behaviour, if your business is to continue to thrive. Having bad leaver and good leaver provisions is key, especially, as your company grows beyond its original members. Being able to cancel unvested shares from the offending party is often enough motivation to produce a change in behaviour or to provide a clean break that is not to the detriment of the company and its valuation.

Put your house in order

Besides all of the above, an agreement between shareholders is valuable because it creates a governance framework. Through the Shareholder Agreement, limits may be placed on the authority and powers of other directors or members. This can mean that shareholder approval is needed before expenses or debts are incurred above a certain threshold, hiring for certain senior positions, or entering into important contractual agreements with third parties. Having a Shareholders’ Agreement early on will feel much more natural than trying to limit your business partner’s freedom of action later on at which point significant obligations might have been occurred, or when they might feel like you are engaging in a power struggle.

The perfect timing for putting a Shareholders’ Agreement in place is unequivocally at incorporation stage as it is likely to be followed by a smooth management of the company that would allow small businesses to grow faster. However, at that stage this is often seen as a luxury. Another stage in your company’s cycle you might want to consider putting an agreement among shareholders in writing would be before your first funding round. Having an agreement in place before then is almost required; there is a very different understanding between the founding partners and the new, incoming, shareholders, whether these are friends and family or outside investors. Also having a Shareholder Agreement in place makes your company appear more credible to outside investors and, most importantly, creates a starting negotiating position that is in your favour. Any changes to the agreement will be presented as concessions to the investors in exchange for concessions from their side. Whereas, if one is not in place, the investors, who will definitely require one before they part with their money, will be driving the process with the end result being less favourable for the founding team. It is generally accepted that an agreement is for the benefit of founders and investors and it ensures that there is a level playing field and everyone is treated fairly.

If you want to discuss further with us on how to put in place a Shareholders Agreement for a UK company, please feel free to contact us. 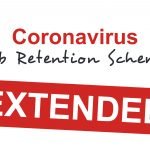 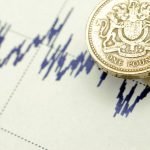 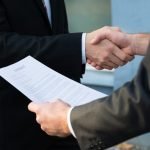 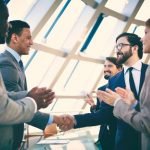 Selling or buying a business 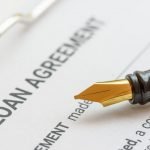 Negotiating a loan agreement for your business

Through our many years of experience in big companies we realised that there is a better way to provide legal services.